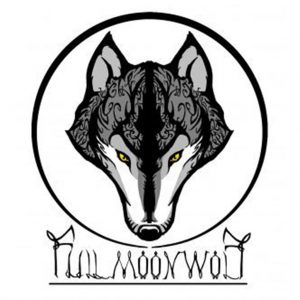 Full Moon Wolf is a Bulgarian film production company. The activity of the company is working with artists constantly to broaden the age, territory and engagement of the audience – from feature films, documentaries and animation for all-ages to, even recently, theatre plays. The portfolio of FMW comprises mostly of debuts. The organization aims to develop this activity on a national and global level based on the ambition and capabilities of its young creators and empathetic partners.

Pavel Pavlov, the founder of the studio, is a Bulgarian film producer of more than 20 feature, documentary and animation film projects, supported by various national funds for over a decade. He focuses his projects on animation, which he includes in his doctoral dissertation; on projects for children with the realization of the fantasy family movie “Smart Christmas” and theatre play of the same name; also an emphasis on the Bulgarian self-consciousness and identity with numerous documentary projects. 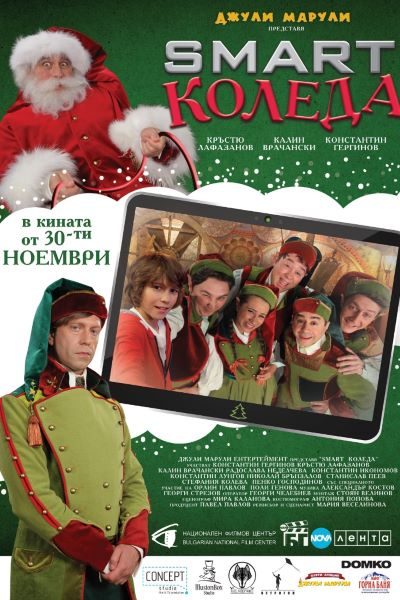 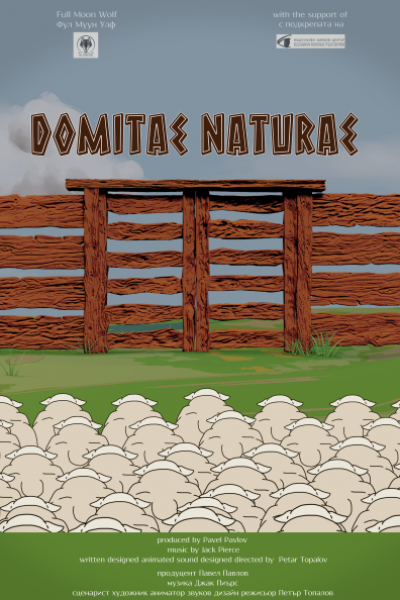 Association of the
Bulgarian Animation Producers